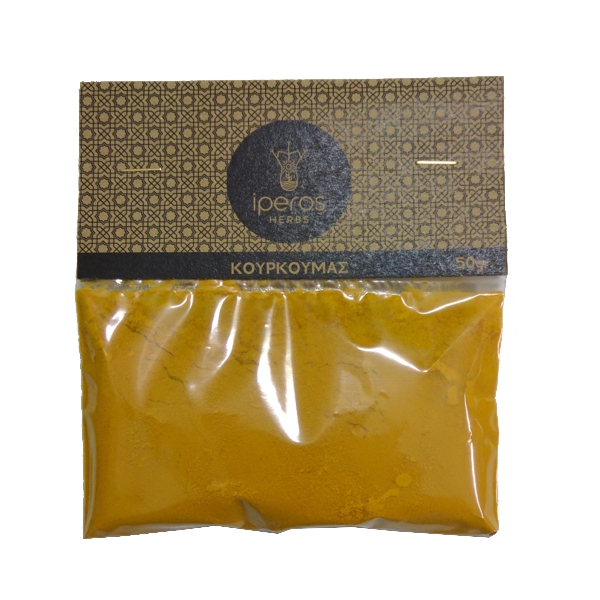 Turmeric is a special spice that has been traditionally used for thousands of years in cooking and is known for its medicinal properties, which are due to curcumin. It has strong anti-inflammatory action and is a very powerful antioxidant.

Turmeric is a special spice that has been traditionally used for thousands of years in cooking and is known for its medicinal properties, which are due to curcumin . It has a strong anti-inflammatory effect and is a very powerful antioxidant . ( Source )

The properties of turmeric are:

Chronic inflammation afflicts many people. Curcumin in turmeric can suppress the causes that are known to play an important role in inflammation. ( Source )

Turmeric also has a strong antioxidant effect. Neutralizes free radicals on its own, but also stimulates the body’s antioxidant enzymes. ( Source )

Curcumin increases the levels of the brain hormone BDNF, which activates the growth of new neurons and counteracts various degenerative processes in the brain. ( Source )

Finally, turmeric helps to treat various factors that play a role in heart disease. Improves endothelial function and is a powerful anti-inflammatory agent and antioxidant of the heart. ( Source )

There are no reviews yet.

Only logged in customers who have purchased this product may leave a review. 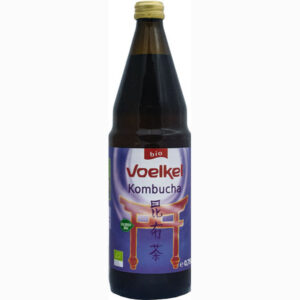 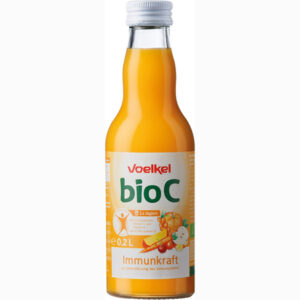 • Ideal tonic drink for your body.
• With the addition of the essential oil for health.
• Vitamin C & A that contribute to its balanced function
immune system.
• A glass (200ml) meets his daily needs
of an adult’s body for vitamin C. 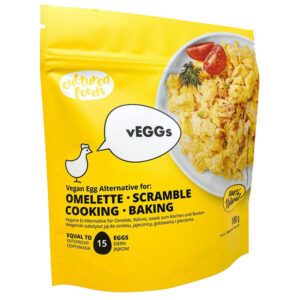 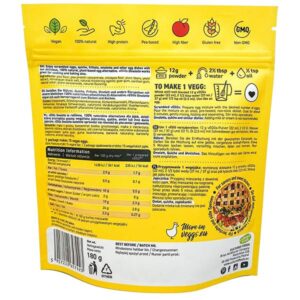 Egg substitute for making vegan omelette, strapatsada and for pastry recipes that need eggs.
Enjoy omelette and other egg dishes in their vegan version with this delicious alternative made exclusively from plant ingredients. Just mix the powder with water, put it in a hot pan and enjoy it for breakfast! 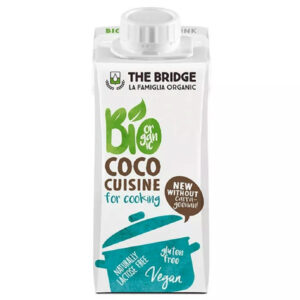 Enhance your dishes with the exotic taste of coconut using this organic coconut cooking cream. This delicious, lactose-free and vegan alternative to cooking cream means you can serve the most unusual meals.